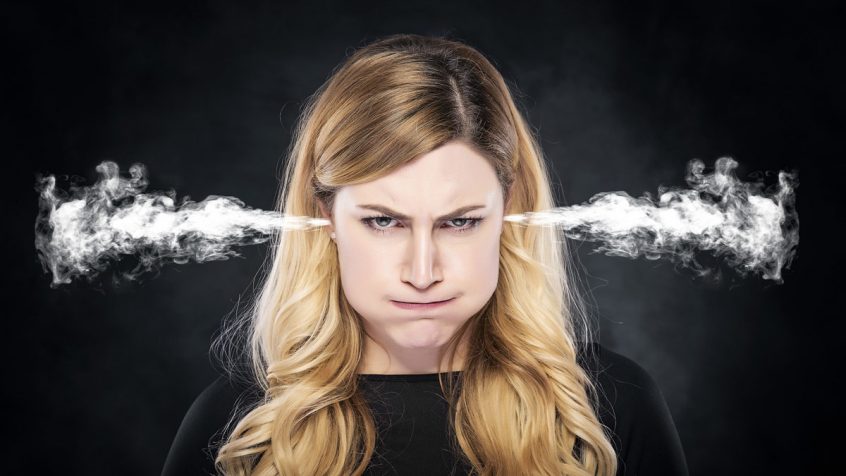 I see plenty of nice-looking guys. They’ve got cute faces. They’re well dressed. They’re fun and funny. And then I look at their hands (no, not for THAT reason). Specifically, I look at their fingernails. You can tell a lot about a guy from this. Like whether or not he’s married and/or has a steady. If his nails are trimmed waaaaay down, chances are good he’s in a relationship. How do I know this? Because there isn’t a girl I know that wants any fingernail growth above the fingertip anywhere near her vagina. That’s because nails can be painful, no matter how lovingly applied.

When I see long or raggedy nails, I think either a) this dude isn’t getting laid; or b) this guy has been in a relationship so long he just doesn’t give a shit about his hygiene anymore; or c) he’s given up on enticing anything female. Excess nails are a deal-breaker for me. And I think a lot less of a guy who has them. Unfair? Maybe. But if he doesn’t care enough to manscape (and that includes other body parts, as well), then he just doesn’t make the cut. 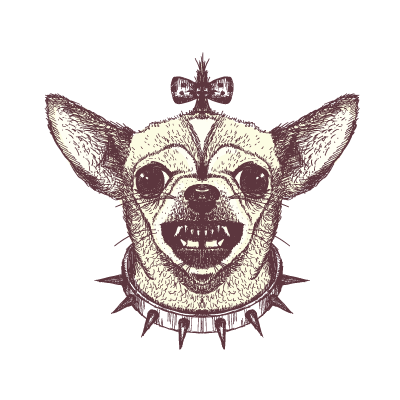